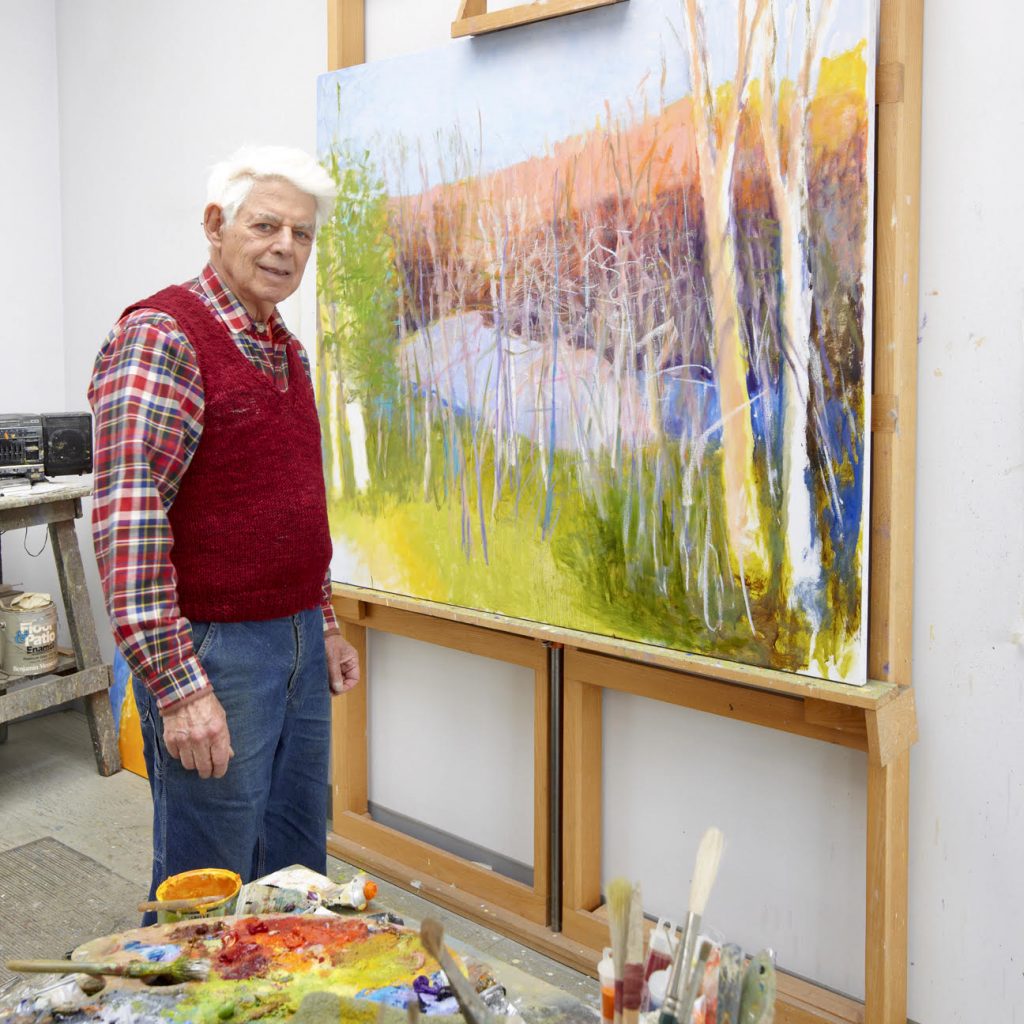 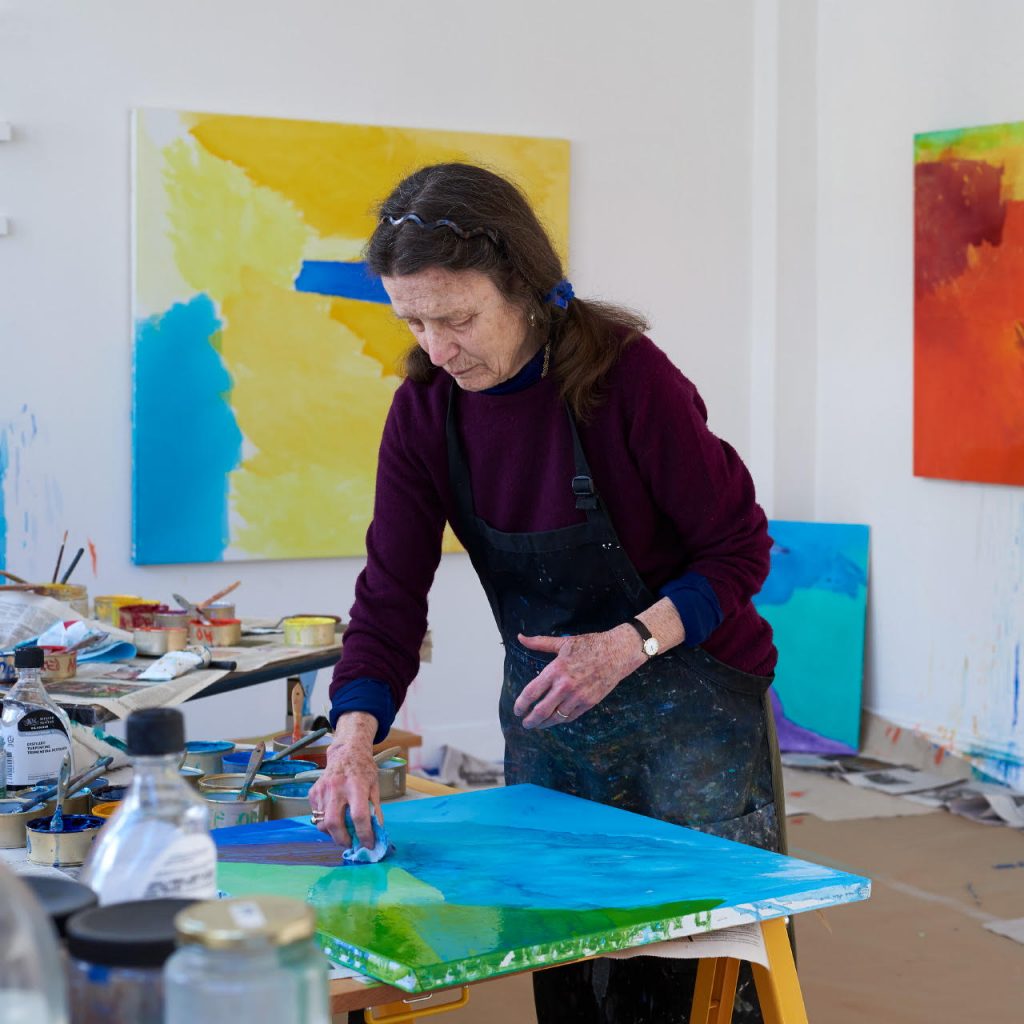 Emily Mason and Wolf Kahn met in 1956 at The Artists Club in New York City and married in Venice, Italy, just a year later. Throughout their sixty-two-year marriage, the two artists lived and worked between New York City and Vermont, where they raised a family, maintained independent studio practices, and shared a lifetime of mutual friendships and respect for the value of arts education.